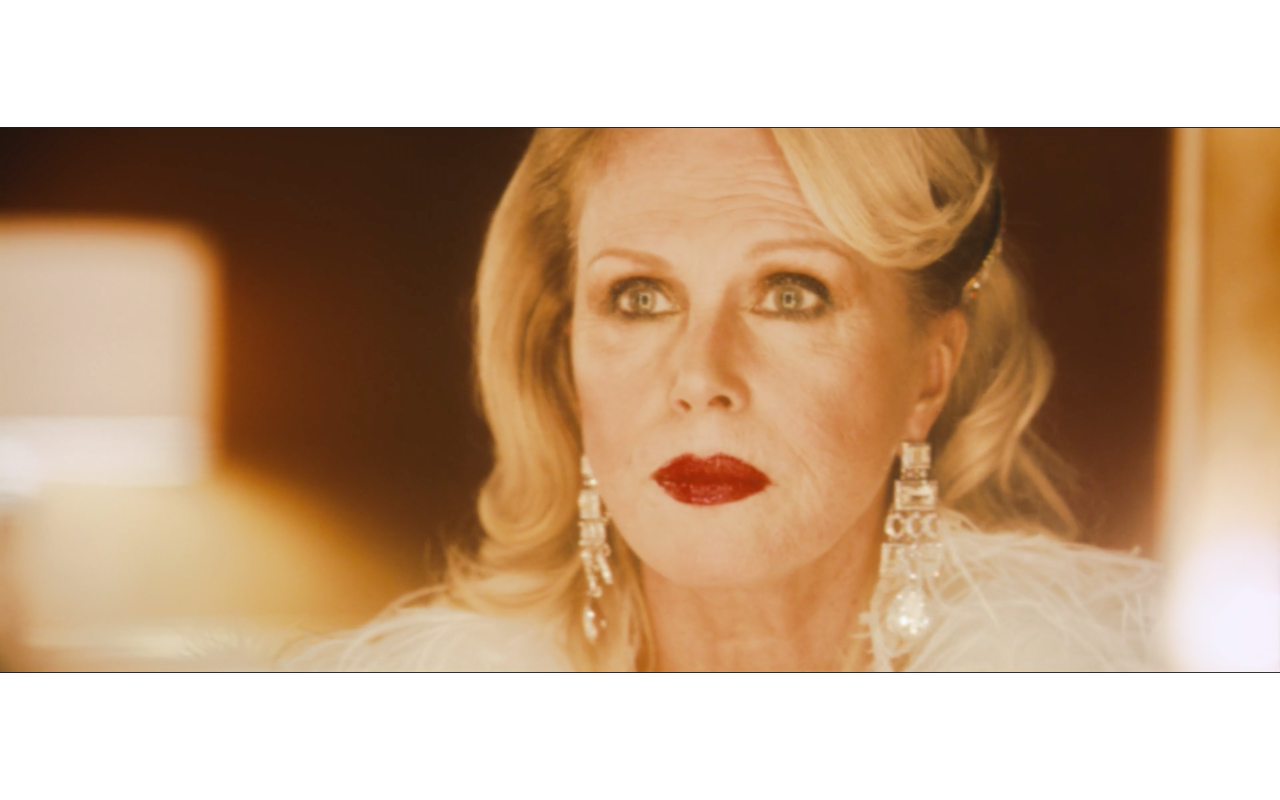 Music Video I worked on for Paulo Nutini  "One Day" with Director Ian Pons Jewell  is out. Its not every day you get to work with such a fabulous actress as Joanna Lumley and she was everything I hoped she would be, an amazing women.